Mythology is Everywhere: 5 Ways to Utilize Myths for Teaching & Learning

Words like alma mater, atlas, labyrinth, lunatic  and narcissistic derive from mythology. References to mythology are apparent in many movies and books from Star Wars to Harry Potter and even Percy Jackson.  The mythic hero is not only a Western or popular culture phenomena. Heroes from the Ancient Near East include Gilgamesh, Hippopotamus from the Middle Kingdom in Ancient Egypt. Classical mythological heroes include Achilles, Apollo, Athena, Hercules, and Prometheus. King Arthur and his Knights are considered heroes of the Middle Ages. Every country and region has their own heroes. In fact, mythological themes are timeless.

Hero in mythology is a person who is endowed with great courage and strength, celebrated for bold exploits, and favored by the gods. A hero is also one noted for feats of courage or nobility of purpose, especially one who has risked or sacrificed his or her life.

What do you think makes a hero, a “hero”? What qualities do we tend to look for in this person? Should heroes be strong, courageous, selfless and charismatic? Could someone still be considered “heroic” without these qualities?  Who are some of your “real life” heroes and how do they stack up against the heroes presented to us by Hollywood and or classic mythology? And what about the Antagonist – can the “bad guy” also be the hero, and if so, why?

The topic of mythology and heroes can be brought into the humanities classroom in different ways that allow students to critically read and reflect on this genre. Here are five different literacy assignments that showcase mythology. 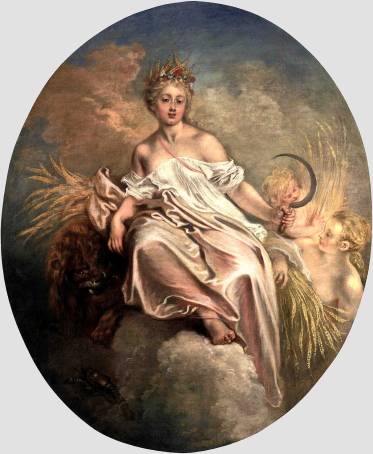 5. Deconstructing Mythology in Popular Films – With movies like Thor, Pan’s Labyrinth, and Wonder Woman, mythology is alive in popular films today. Have students view the films and categorize the mythology references in each or one of the movies. Students can present an analysis how the film pulls from different mythological sources and evaluate the accuracy of the mythological references.

For example, thinking of Diana and Wonder Woman. In previous myths, the Amazons were a fierce tribe of warrior women; they scorned men, except once a year when they would seek out men from neighboring tribes in order to procreate. Any male children that resulted from these unions were either murdered or sent to live with their fathers. In some myths, Amazons would cut off one of their breasts so that they could better shoot their bow and arrow. Their brutal and uncompromising toughness frames Wonder Woman in a different light than how she is often portrayed, and how this influence is utilized makes for an exciting film.